Came across some curious figures on CHIA mining (acutal for May 5-6), see for yourself what it turns out:

After yesterday’s conversations with colleagues about SSD mining, I decided to play around a bit with the new CHIA coin (https://www.chia.net/).

In 2018 I already addressed this topic, but instead of ROI there was a monkey business, so a regular HDD would take several years to pay off. So I wasn’t interested in these fabulous profits then, and I extrapolated the same conclusions to new cryptocurrencies, until CHIA was worth $2,000. Now it’s down to $600, but even that’s a pretty interesting price, so I decided to see what a server from Hetzner could bring.

Servers and setup. Beginning of the experiment

It should be noted that servers in Hetzner have gone up in price by about 10 euros in a month, so the 1700 costs 73 euros instead of 63, for which I bought a server for some of my projects in April. And before the new year, servers were generally 55 euros. EPYC AMD prices start from 260 euros, although a few months ago they were 120-150 euros.

Setting up is elementary, like everything started and even ran a complete synchronization for an hour, but after that 15 thousand blocks turned into 240 thousand, so, apparently, will be synchronized before noon.

During the hour of synchronization the difficulty of mining increased from 7 to 8, as people are actively entering the topic with CHIA mining along the way. Two plots (hard disk space) do somewhere around 8% per hour, which means that the plot will roll out in 7.5 hours if everything goes the same way. But it’s not clear if it will work in the absence of full synchronization.

So tomorrow or the day after tomorrow there will be a day of revelation, when it becomes clear that the server build for 120 euros (if we finish with a 2Tb NVMe SSD for plots and a 4Tb HDD for storage and mining) will pay for a year.

Something about the fantasy of finishing work at noon (see above) turned out to be a pipe dream and synchronization of the network, apparently, will take the whole next day. Given that the currency is new and has existed since March, at this rate in a month to synchronize will have to weeks, while the Digibytes I have synchronized approx. an a day for about three years.

But there is hope that they will improve the performance here as well, because I only killed about an hour to get this very synchronization running.

Remarkably, the difficulty from 7, last night, went up to 19, and as I write this post, became 20:

Apparently it is not possible to get rich, because the rate continues to fall and I suspect that in theory it should go below the payback on the servers.

Well, three plots of 300 gigabytes, which were formed during the synchronization, judging by the table, will be filled with CHIA in five years, that is, the server in principle will never pay off. 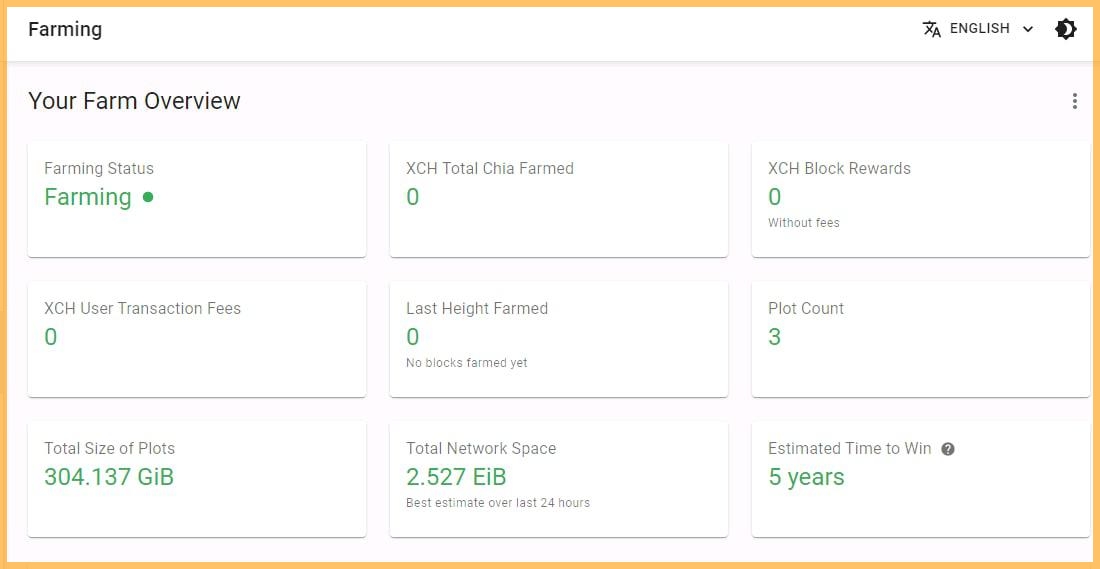 If you rent a 16TiB hard drive, it will of course increase the size of the plot by 50 times, but judging by the increase – it is a pointless race, because by the time you organize a pool of 16TiB, X will become Z. Considering that even now 16Tb from 3Eb is 0.00001%, that is just as much over the limits as 300 gigabytes. And we need more than 300Tb.

CHIA mining – server rentals will pay for themselves in 5 years.

On that solemn note the experiment can be considered finished, so the extrapolation from three years ago was absolutely correct. 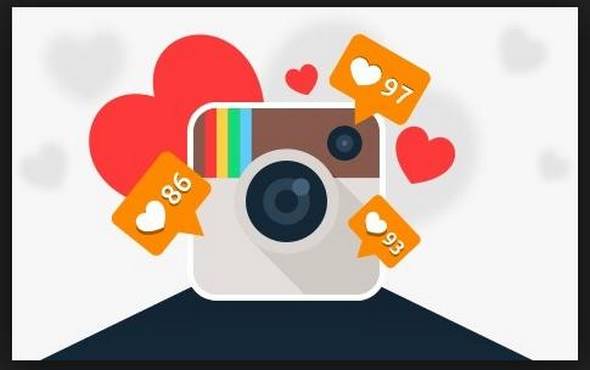 While there are many social media networks out there these days, Instagram remains the top one for businesses, brands, creators, influencers, and many more. The unique tools that Instagram offers to reach and connect with people are invaluable. 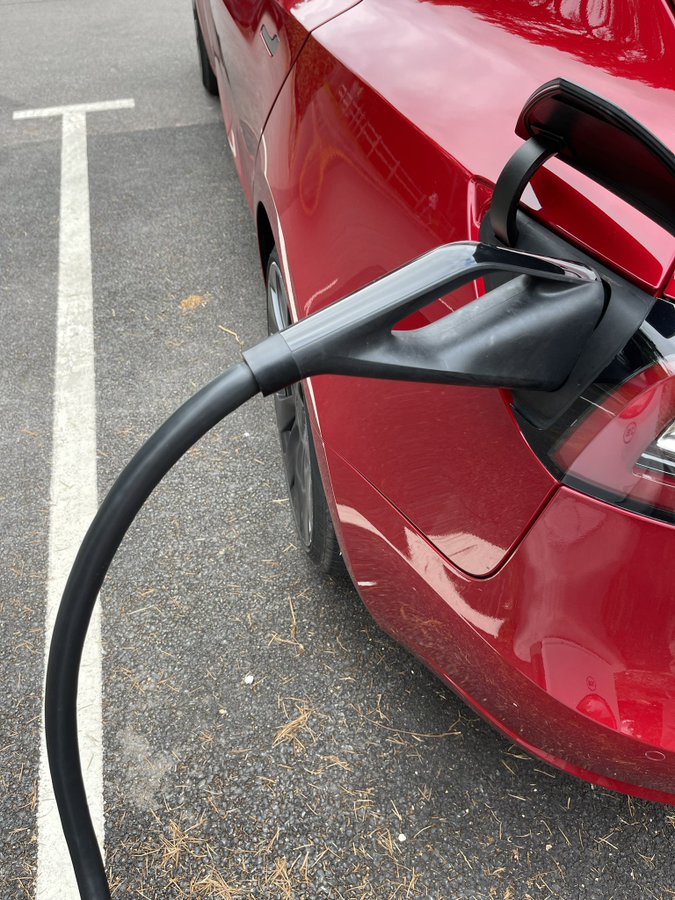 I tried to do a little road trip in a Tesla Model 3. In principle, it’s not that scary. What conclusions can be drawn?

Find out which ones get the thumbs up from our beauty team with 3 best mascaras you probably didn’t know. 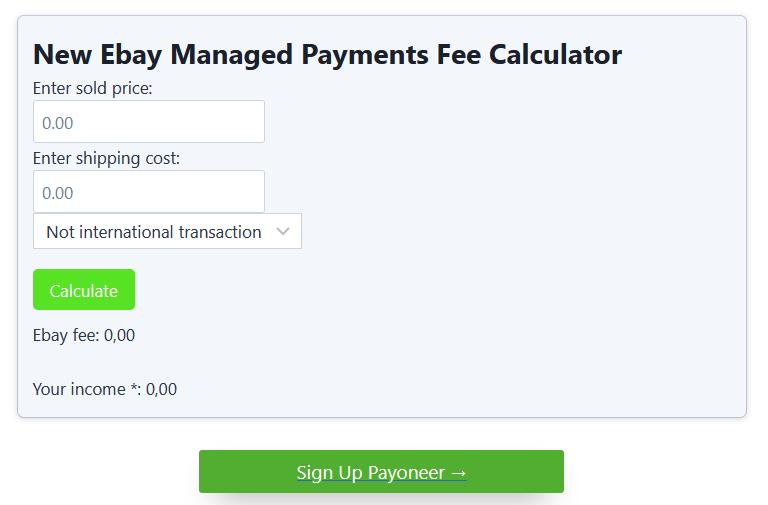 Sign Up Payoneer → Please note:eBay calculate your fees based on the total amount of the sale, which includes the item price, shipping and handling costs, sales tax, and any other applicable fees.So if gross you sold item for 90 but gross amount (with VAT or Sale Tax) will be 100 – your net amount…

The first experiments were done three years ago, but then because of the move everything had to be curtailed and sold out. However, the new solar system was purchased it was decided to start over in the new location, taking into account the practice gained.

This free gift card guide will let you in on the easiest ways to rack up free amazon gift cards fast. 20+ solutions are awaiting you below, ready to fill your Amazon account with $100s worth of free gift cards and free money now. How to Easily Get A Free Amazon Gift Card Fast We’ve…